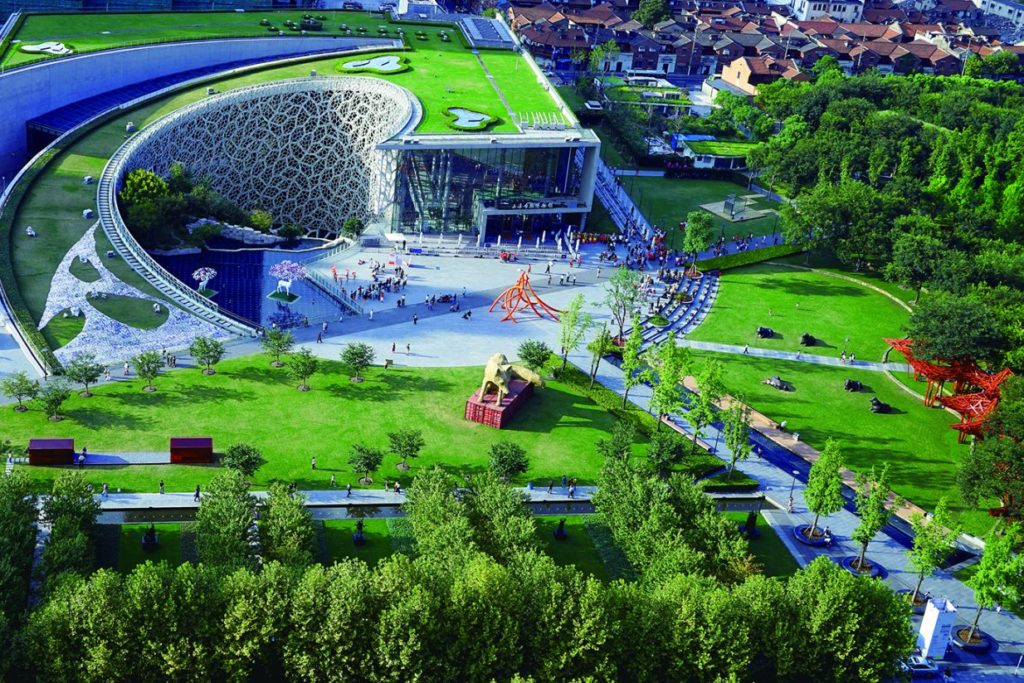 A city of sculpture with ten years of persistent development

JISP is an international high-end public art event. Since its debut in 2010, JISP has been held for five times as a biennale, and has become a famous public art and cultural brand in Shanghai and even the whole country. The previous editions have not only introduced global leading works to China, but also enabled Chinese public artists to compete and exchange with international counterparts on the same stage, thus fully demonstrating the artistic charm and humanistic connotation of Jing’an as an internationalized district. Through the continuous holding of high-level art events, Jing’an Sculpture Park has become a platform for displaying global outstanding sculptures and excellent Chinese sculptors and for exploring the future development direction of sculpture art.

In the last ten years, with themes including “City Fantasy”, “Pride of City », “City Paradise”, “City Rebirth” and “City Unbounded”, the editions of the exhibition with Jing’an Sculpture Park as the main stage brought splendid works of world-class artists to Shanghai. Perfectly integrated with the beautiful environment of the park, these works demonstrated global public art and received attention and praise from all parties, leading the internationalized and high-end development of Shanghai’s public space art. After Zhabei District was incorporated into Jing’an District in 2015, JISP was also held in Daning Park and Shibei High-tech Park. During the period, public space art forums and various activities featuring citizen participation and interaction were held for several times. They allowed both professionals and ordinary citizens to fully experience the beauty of space art from different angles, making irreplaceable contributions to the improvement of urban space quality and citizens’ artistic accomplishments, as well as people’s joy of life.

The five successful editions have left many good memories for the citizens, and laid a solid foundation and left precious wealth for the development of Jing’an’s public art, the building of the international Jing’an brand, and the improvement of urban quality.

Reshaping space to continue the glory

In order to implement the development concept of “people-centered” raised by the Party Central Committee and the development ideas of “innovation, coordination, greenness, openness and sharing”, respond to the development direction of urban refined management, urban regeneration and high-quality public space construction, and echo with “International Jing’an, Outstanding City”, the sculpture exhibition this time takes “Reshaping Space” as the theme and people’s higher demand for quality of life as the starting point, integrates ecological and artistic elements, and implants various public spaces regarding business, recreation, education, etc., with the goal of creating an exquisite, pleasant and imaginative urban environment to further enhance citizens’ sense of gain, happiness and security. The sculpture exhibition has again walked out of Jing’an Sculpture Park to the neighborhood to promote the quality and taste of the city.

The exhibition this time has launched a new program of “Reshaping Space”. Firstly, the exhibition space has been extended to Walking Street Plaza of Wujiang Road, Plaza 66, Feng Sheng Li and other busy business districts, allowing public art to further enter people’s lives. The exhibition area at SISU Jing’an Foreign Language Primary School focuses on promoting the in-depth penetration of “aesthetic education”, so as to infiltrate children into the soil of art. Secondly, the exhibition has broadened thinking by combining floral art with sculpture art. An indoor exhibition of “Flower • Art Space” being held in the Sculpture Park Art Center fully interprets the theme of “space” and provides citizens with a colorful visual experience.

During the exhibition, Shanghai Jing’an Public Art Conference (J’PAC) was also held. It had been successfully held for four times since 2012. Guided by the principle of “people’s city by the people, people’s city for the people” and with “discussions on the reshaping of space in the process of urban development” as the clue, J’PAC this time targeted at outstanding urban quality, discussed the intrinsic relationship between space, art, culture and society, and sought the path for Shanghai and Jing’an towards an innovation, humanistic and ecological city.

55 works of 29 artists from 10 countries shine this autumn

There are 55 exhibits in 33 groups for the exhibition which has attracted 29 artists from 10 countries. Among them, there are 13 foreign artists and 16 domestic ones.

Richard Long is one of the best-known British artists, a representative of the British land art, and the only artist who has been short-listed four times for the Turner Prize. He presented his work Four Ways this time. The work forms an impression of the world on images such as the earth and mountains, which has an epic and classic significance. Richard Long was also knighted in the 2018 Honours List due to his contributions to art.

Cameroonian artist Pascale Marthine Tayou, who participated in Documenta 11 and two editions of La Biennale di Venezia, explores the world and the destiny of mankind with individual expression, and his works therefore feature broadness beyond regions. In his work Arbre à Palabres, plastic containers used in daily life are constructed into a work of art like tree of life, which is a metaphor for cultural changes and the emergence of new aesthetics, and emphasizes mutational and diversified forms, as well as lasting and eternal inner vitality.

Pedro Reyes has held exhibition tours in Harvard University, Cambridge University, Monte Carlo, Milan, Mexico City and Shangri-La in Puerto Rico. His work Unite reflects the influence of architecture on artists. During the exploration of “people and people” and “people and space”, artistic concepts reshape space.

For more than 30 years, Liang Shaoji has been dedicated to the exploration of art and biology, installations and sculptures, and media and behavior. His works enable people to have a new enlightenment on the relationship among life, ourselves and nature as well as their meaning. His work Moon Bay is created with a fume exhaust pipe, which implies that inorganic industrial materials that purify the air are transformed into organic organisms and melted into nature.

Juan Garaizabal’s work Ever Time Gate uses simple lines to outline the tension between reality and the opposite bank, as well as the future and the present, and explores the common destiny of mankind. 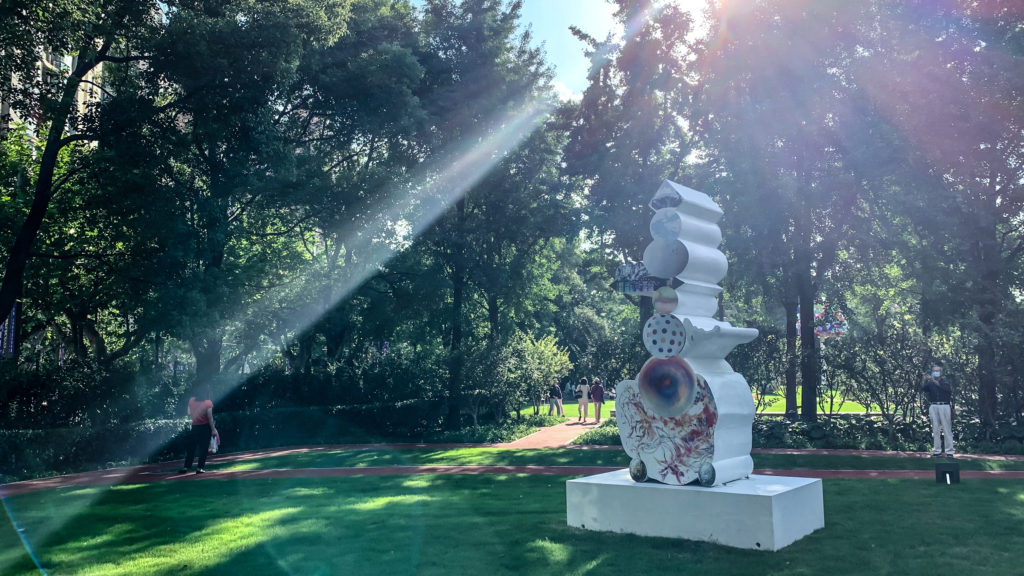 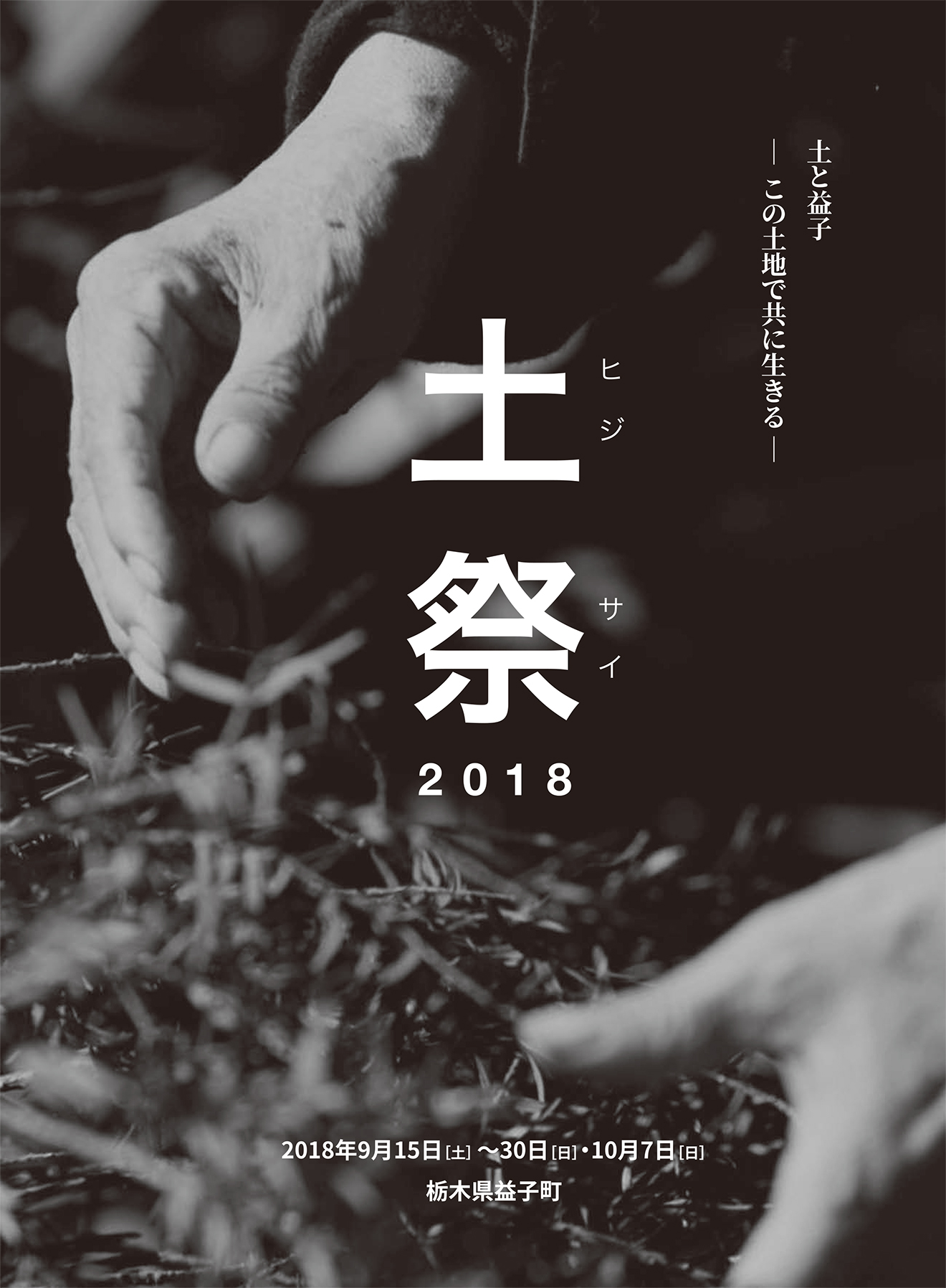 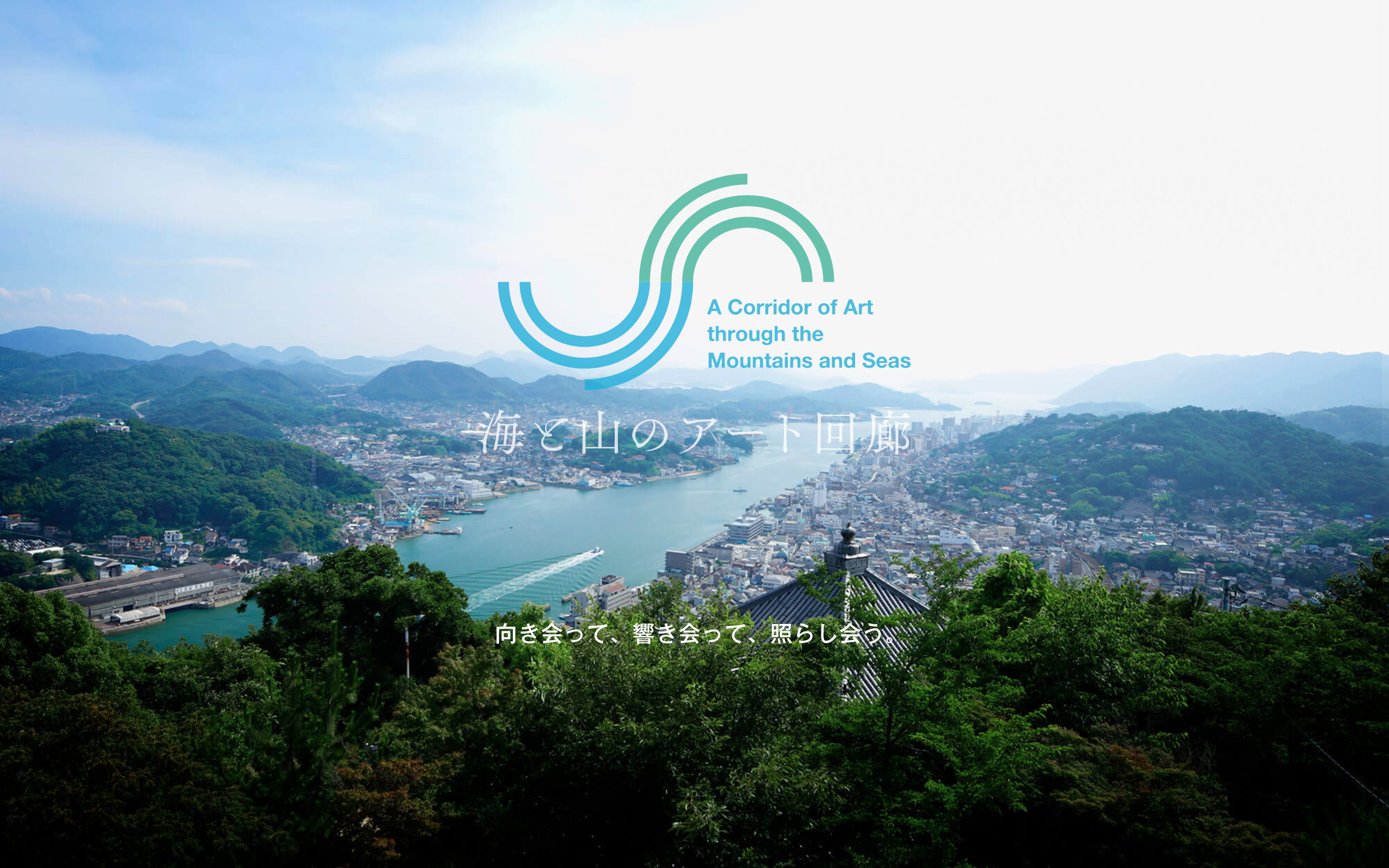 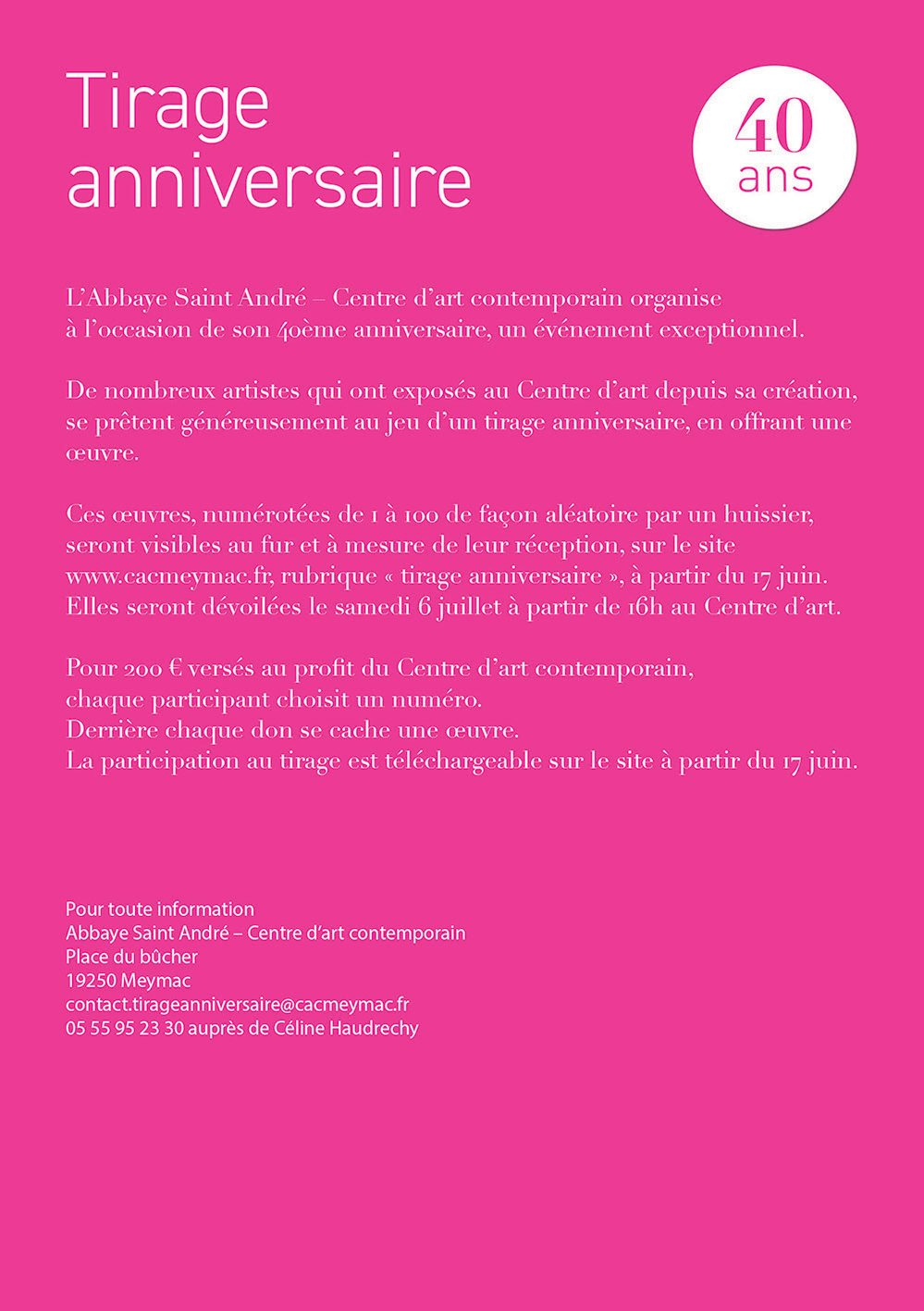 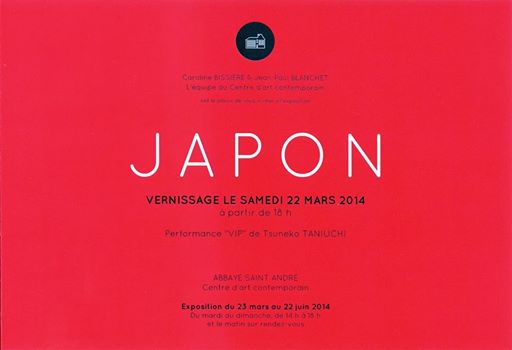